A new project meeting with our testteam was held on the 21st of September 2017.  Representatives from the Norwegian Coastal Administration, the Norwegian Mapping Authority Hydrographic Service, Kongsberg Digital and ECC was present at the meeting held at Kvitsøy in Rogaland by Kvitsøy VTS (Vessel Traffic Service for the Rogaland area). 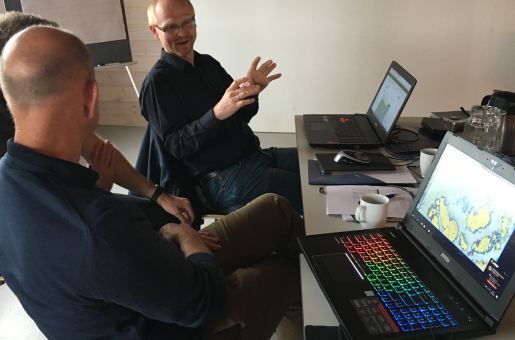 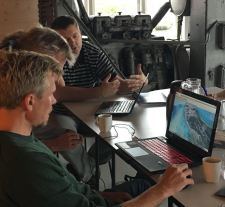 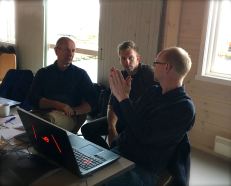 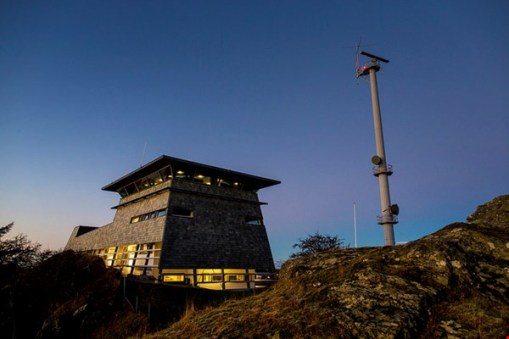 The Demonstrator was presented by the development team from Kongsberg Digital and a workshop followed where all representatives tested it more thoroughly together in smaller teams. Feedback was entered into the project task system (GitHub) based on what type of functionality each team saw the need to either change or add forward.  In addition, valuable input was given around the need and type of data sets needed forward to extend the testing and test additional functionality in near future.

A new version of the Demonstrator is expected to be released in October 2017.

This site uses Akismet to reduce spam. Learn how your comment data is processed.